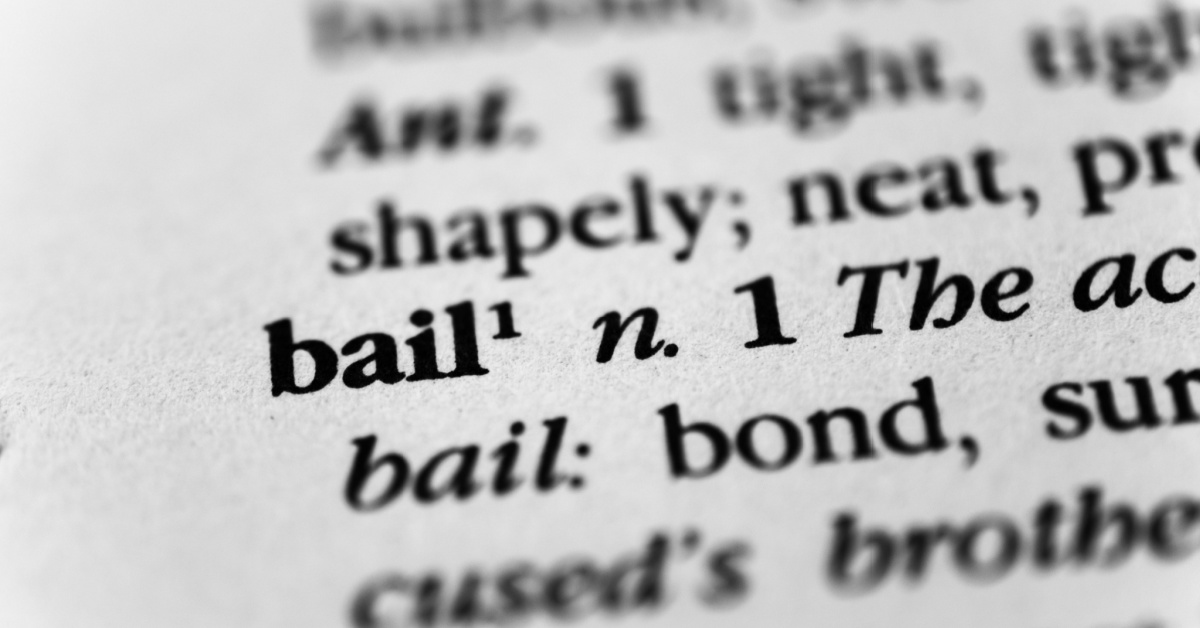 A close friend or a family member being arrested is likely the last thing you want to deal with. When a situation like this happens you only have two choices: bail them out or stay out of it.

Before making a situation, there are a few things to remember. For starters, just because someone was arrested does not mean they’re guilty of committing a crime. It only means they have been accused. Oftentimes, this means that they were simply “in the wrong place at the wrong time”, and dealing with circumstances vastly out of their control. Other times it can simply be a result of adverse conditions in their life, such as substance abuse clouding their minds from making rational decisions.

No matter the situation that led to them requesting your assistance, you have been asking to bail someone out. Below are some questions and answers about the bail bond process in Florida that may help you in this process.

What is a bail hearing? – Following the arrest of someone, they are taken to jail where their mugshots and fingerprints are collected. After this, a statement is collected, and an eventual bail is granted at a set amount. Bail is the option to pay a certain amount to be released from jail while awaiting a court date. This option is not available to all crimes committed. This is all decided by the judge at the bail hearing.

How is bail determined? – According to the US Constitution, most crimes committed are eligible for bail. However, a defendant’s history does play a part in the final decision made by the judge. The primary purpose of bail being set is to ensure that the accused shows up for their court date.

Bail in Florida is structured around a bond schedule. Eligibility and amounts however can be changed based on many factors. Below are a few examples of these factors that play into what determines a bail amount:

What is the difference between bail and bond? – Bail is the entire amount required for a defendant’s release. A bail bond is a legal document provided by a bondsman licensed by the state. This guarantees that a defendant will show up at their scheduled court date in exchange for their release until then. It is a contract between the defendant, the surety, and the municipal court.

Do you get the bail money back? – If you pay in cash directly to the court system without using a bondsman, and the defendant makes their court appearance on time, then the rest of the money after court costs and fees is refundable. Court costs and fees can be up to 10-15 percent of the bond amount. Bail premiums are the money paid to a Tampa bail bondsman and are non-refundable. However, using a bail bondsman means you no longer have to worry about additional fees as long as the defendant appears at their scheduled court date.